PARK AT A GLANCE

Semliki Forest Reserve was created in 1932 and upgraded to national park status in 1993.

It is the only tract of true lowland tropical forest in East Africa, hosting 441 recorded bird species and 53 mammals.

Large areas of this low-lying park may flood during the wet season,a brief reminder of the time when the entire valley lay at the bottom of a lake for seven million years.

Four distinct ethnic groups live near the park – Bwamba farmers live along the base of the Rwenzori while the Bakonjo cultivate the mountain slopes. Batuku cattle keepers inhabit on the open plains and Batwa pygmies, traditionally hunter gathers, live on the edge of the forest.

Semliki National Park sprawls across the floor of the Semliki Valley on the remote, western side of the Rwenzori. The park is dominated by the easternmost extension of the great Ituri Forest of the Congo Basin. This is one of Africa’s most ancient and bio-diverse forests; one of the few to survive the last ice age, 12-18,000 years ago.

The Semliki Valley contains numerous features associated with central rather than eastern Africa. Thatched huts are shaded by West African oil palms; the Semliki River (which forms the international boundary) is a miniature version of the Congo River, the forest is home to numerous Central African wildlife species, and the local population includes a Batwa pygmy community that originated from the Ituri. As a result, this park provides a taste of Central Africa without having to leave Uganda.

While Semliki’s species have been accumulating for over 25,000 years, the park contains evidence of even older processes. Hot springs bubble up from the depths to demonstrate the powerful subterranean forces that have been shaping the rift valley during the last 14 million years.

What you can read next 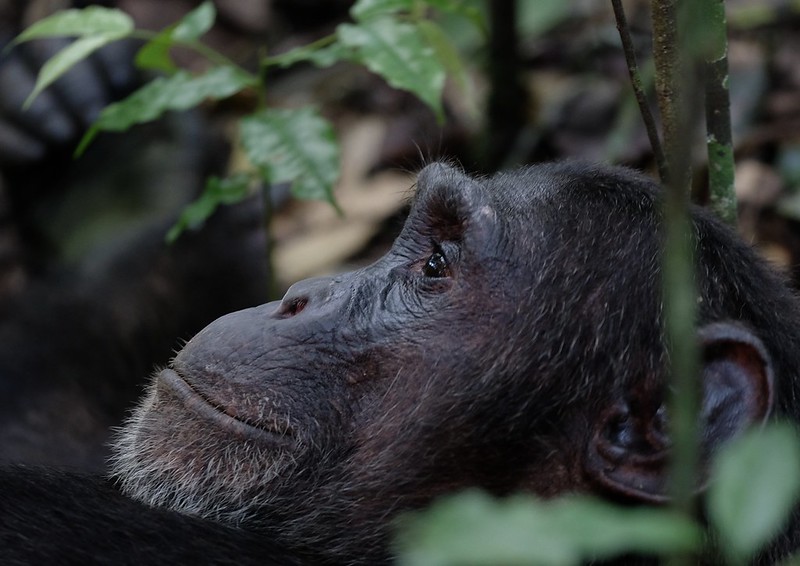 We will tailor your safari to your individual needs, taking your special wishes into account and never lose sight of the smallest details. From the moment you step out of the plane, we have taken care of everything. Your accommodation is booked, the activities are arranged and your guide will be waiting for you. Let us take you on a journey of discovery through the Pearl of Africa!